Tracking Synergies in M&A: Why is Synergy Important?

What Does an M&A Lawyer Do? 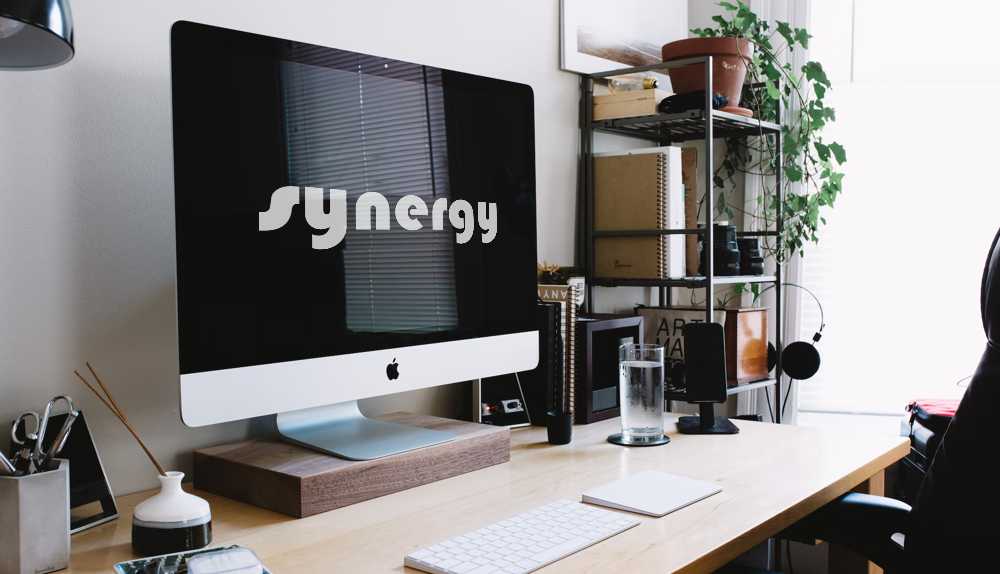 Understanding the many forms of synergies in acquisitions and mergers, analyzing them on paper, and optimizing them once the contract is completed is essential for getting the most out of your M&A deals. The recent surge in M&A activity shows no signs of abating. Neither does the urge to maximize the value of every transaction.

“The cost of money was never lower, the competitiveness for transactions was never higher, and income synergies have a more major role in the purchase rationale,” said one M&A executive. However, despite their growing relevance, revenue synergies are difficult to measure.

As it is most usually used in mergers and acquisitions, Synergy refers to the extra profit a transaction generates. Whenever a transaction exhibits synergy, the worth of the newly established business exceeds that of the distinct individual parts. Companies always look to the deal’s synergies, particularly cost and revenue, to justify significant M&A business transactions.

The ultimate goal of any transaction, whether it’s entering a brand-new market, expanding a product line, or boosting scale through some kind of bolt-on acquisition, is to generate value, and synergies provide chief executives with a shortcut to doing so. Synergies give not only that shortcut but also a great means of communicating the merger’s advantages to investors and shareholders.

Revenue synergy assessments are based on the assumption that two companies merged will create more sales than the sum of their current sales.

Revenue synergies can originate from a variety of sources. The most typical are:

Executives frequently anticipate revenue synergies as one of the most important components of total synergy. In practice, however, most businesses discover that obtaining revenue synergies is much more difficult and time-consuming than achieving cost synergies.

According to McKinsey & Company, the average gap between target and achievement is 23%, with the revenue synergy implementation phase normally taking five years. McKinsey surveyed firms on the following issues:

Cost synergies are often realized quicker than revenue synergies during the first two years of service.

Cost synergy refers to the cost savings gained by integrating and streamlining processes. Following their merger, the two organizations may have redundant departments, such as HR and Legal, that they might integrate and possibly decrease to generate cost synergies.

Other common spaces where businesses might obtain cost savings are:

While cost synergies are more difficult to accomplish in practice than on paper, they are still simpler to calculate and implement than financial synergies.

Lower competition may result from a larger client base. Market share, revenue, as well as profitability could all grow, lowering the cost of equity.

Mergers and acquisitions have numerous tax ramifications. A profitable firm that buys a losing sale may be entitled to deduct the net annual loss from its taxes. Depreciation, debt servicing capacity, unused tax deductions, and surplus funds can all provide tax benefits.

Even though synergies give considerable benefits to M&A, the difficulties encountered lead an average of 70% to 90% of transactions to fail.

Why are Synergies Important?

When two companies conclude that they should combine their operations, there could be any number of reasons behind the decision. One corporation can contact another because the first company is interested in the technology the latter has been creating. In some instances, they are more intrigued by the skilled group responsible for developing a particular piece of technology.

In any case, the final goal is to boost value while improving the organization. This objective is within reach; however, for businesses to be successful, it is essential to keep in mind that synergy is an essential component of the mergers and acquisitions equation.

Even though a merger between two companies could appear to be an attractive option on the surface, this does not guarantee that this will be the situation’s outcome. The goal may not be accomplished if, for instance, two businesses attempt to merge but cannot do so because their cultures are incompatible.

Even if something appears to be a good deal on paper, it is important to consider important factors like this before finalizing any kind of transaction. In this manner, businesses can take a step forward, assuring the continued prosperity of the combined entity after the merger is finalized.

Think about whether or not your business with the one you could be trying to merge with will be able to develop a significant amount of synergy by working together. When contemplating the possibility of a deal, one has to have a solid grasp of the current state of the marketplace and the process of conducting negotiations. A reputable M&A counsel can assist in developing an acquisition strategy that will be effective.

Even while acquisitions and mergers may be slowing down as a result of the current state of the market, the pursuit by huge firms to acquire the most innovative technology startups is still going strong. These acquisitions have the potential to assist them in swiftly digitizing the supply chain, enabling digital customer experiences, and bolstering cybersecurity.

Recent research conducted by EY and Parthenon indicates that for business transactions to be successful, businesses should place primary emphasis on generating revenue synergies through M&A integration to address issues of growth, industry convergence, improving research and innovation, and continuing to develop digital-centric solutions. The merger won’t go through if, early on, there isn’t enough focus on revenue synergies. 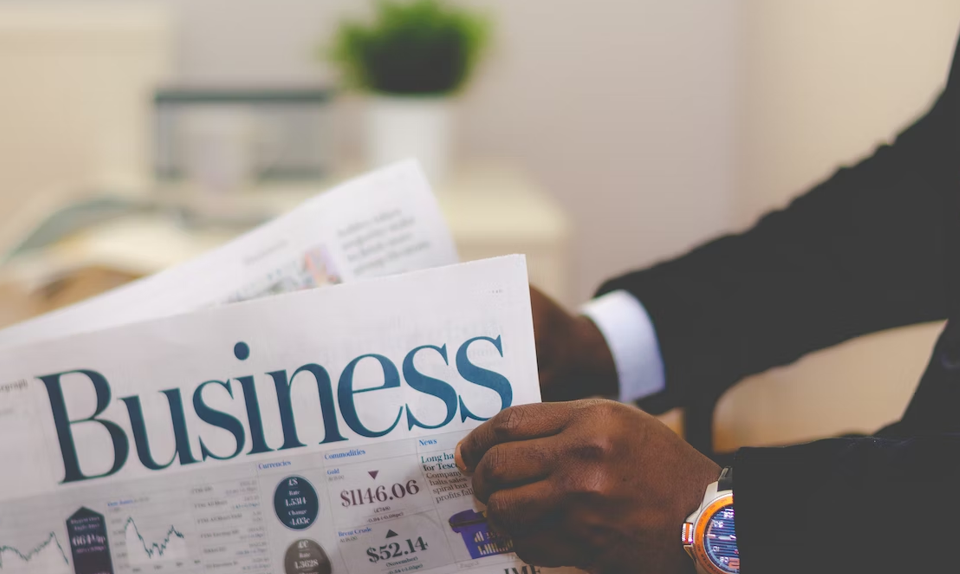 Problems to be Aware of When Choosing a Business Broker 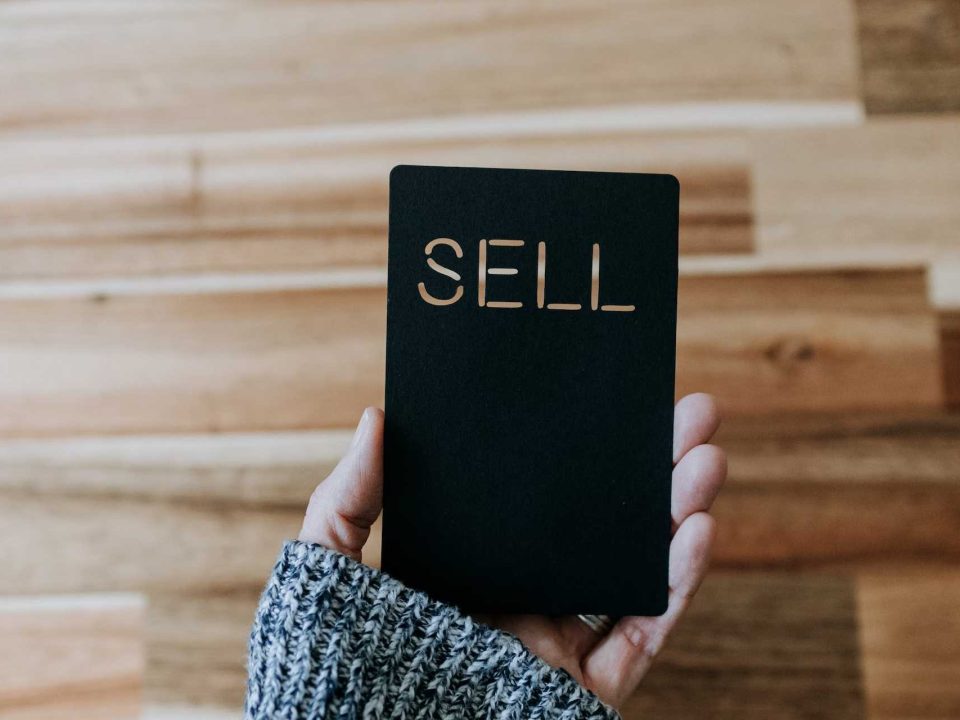 Essential Considerations When Selling Your Business

What Requests are Reasonable in Due Diligence for M&A