Types of Business Acquisitions to Know 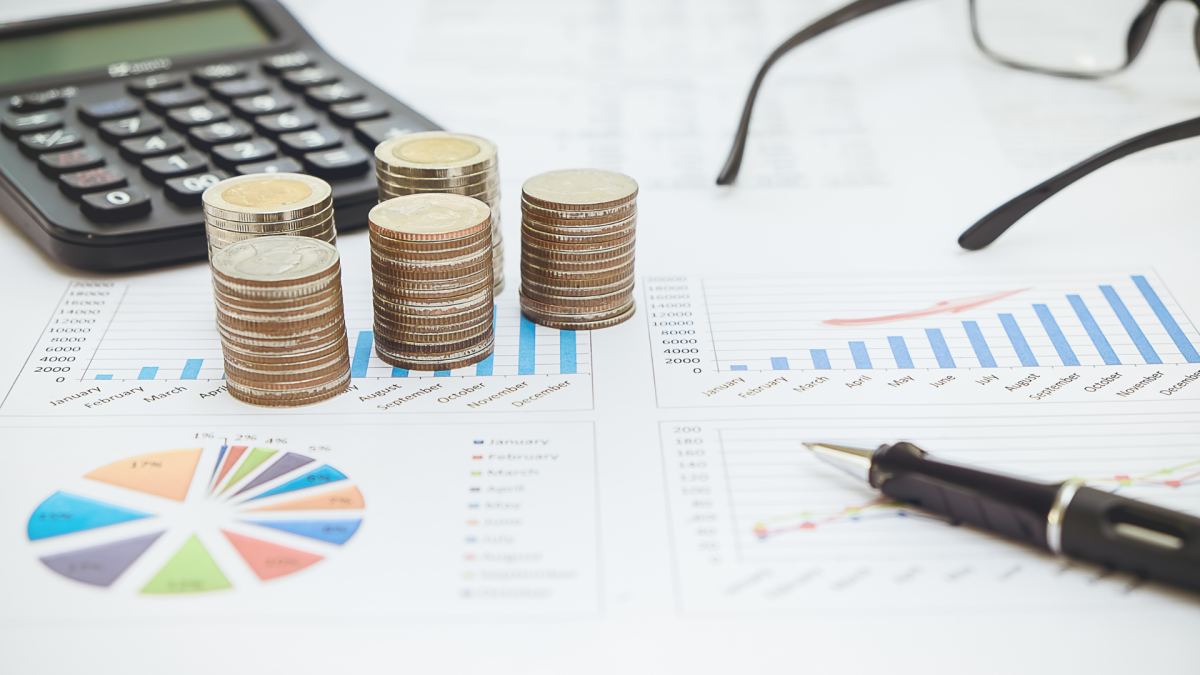 When you are looking for a capital-structure-neutral earnings indication you look for EBITDA. So what is EBITDA after all?

EBITDA does not account for how a company may employ debt, stock, cash, or other capital sources to finance its operations. It also removes non-cash expenses such as depreciation, which may or may not reflect a company’s ability to generate cash for dividend payments.

Furthermore, it excludes taxes, which can fluctuate from one period to the next and are influenced by various factors that may or may not be directly tied to a company’s operating outcomes. Overall, EBITDA is the most useful tool for normalizing a company’s results and making it easier to evaluate the organization.

Let Us First Know What Is EBITDA?

A different way to measure profitability than net income is EBITDA. It stands for:

According to the capital structure, EBITDA aims to reflect cash profit generated by the company’s activities by removing various factors like depreciation that is not cash and expenses that are amortization. Taxes and other charges are also included.

Firms now increasingly rely on EBITDA, spurring claims that it magnifies profitability. The SEC requires all listed companies to report EBITDA reports to explain how net income was used to calculate.

How Do You Calculate EBITDA?

The following formula is used to calculate EBITDA. The formula is based on the statement of income of the company. So it needs to be correct.

You should note that the formula should only include interest on short- and long-term loans. Other types of interest, such as interest on accounts receivable, should be excluded. To ensure that the correct sum is added, the income statement should include a breakdown of the interest line. In addition, only income tax should be included in the formula, not other taxes such as property, payroll, or sales taxes.

How Can You Use EBITDA?

You analyze net income of your company after deducting interest and taxes for EBITDA. You also need to take into account amortization charges, which is a major factor. Depreciation is also deducted.

EBITDA is now used to do the following:

Investors and business owners use EBITDA in multiple ways. But, the most prominent use o EBITDA is to compare similar companies in the industry. Experts advise utilizing EBITDA to assess the prices of companies that are similar. One such expert is Wade Schlosser, Solvable’s creator, and CEO. EBITDA is also used by many to judge corporate performance based on various norms set by the industry.

Proponents of the EBITDA calculation argue that it delivers a more accurate picture of a company’s performance. What are the long-term benefits of a company? What potential does the company have for the future? EBITDA helps in answering such difficult questions.

A company is evaluated based on its Debt Service Coverage Ration known as DSCR. Bankers widely use it. Every company has income. But not many companies have high debts. Some might have higher debts than their actual income. Thus if you know the ratio between these two aspects you can easily determine the value of the company. You can easily know how much ability the company has to pay off its debts.

A company with a high ratio is more likely to default on its payments. A company with a low debt-to-income ratio is considered a good company with a strong base. But, this should not be considered conclusive while calculating a company’s worth. There are various other factors that an expert knows that need to be determined.

● Used as a precise tool – As previously said, EBITDA is widely used by numerous parties. They can be bankers or buyers. Investors are the main people who rely on this report.

●Useful Variables only – There are many variables that are useless. EBITDA helps in eliminating such variables easily. And thus you get the real facts and figures to make the best decision.

● Simplicity – It is very simple to calculate. If the financials are correct you get the right value to make a decision.

● It’s reliable – EBITDA is regarded as the most accurate indicator of any company’s value. By assessing the right value the investor is more or less focused on profitability after the acquisition.

As we know that EBITDA is a clear indicator of any company’s operating performance. In a broader sense, it can be seen as an indicator of cash flow from all operations of the company. It aims to show the cash profits of a company.

Startups, in particular those requiring substantial up-front funding to achieve future growth, often rely on EBITDA for good reasons. EBITDA is also useful for comparing a company to its competitors and industry developments. If a faltering company begins to rely on EBITDA when it has never before done so, the formula is most likely to be abused.

No matter how you slice and dice your company’s finances, maintaining your professional reputation requires honesty in contact with investors and possible buyers. 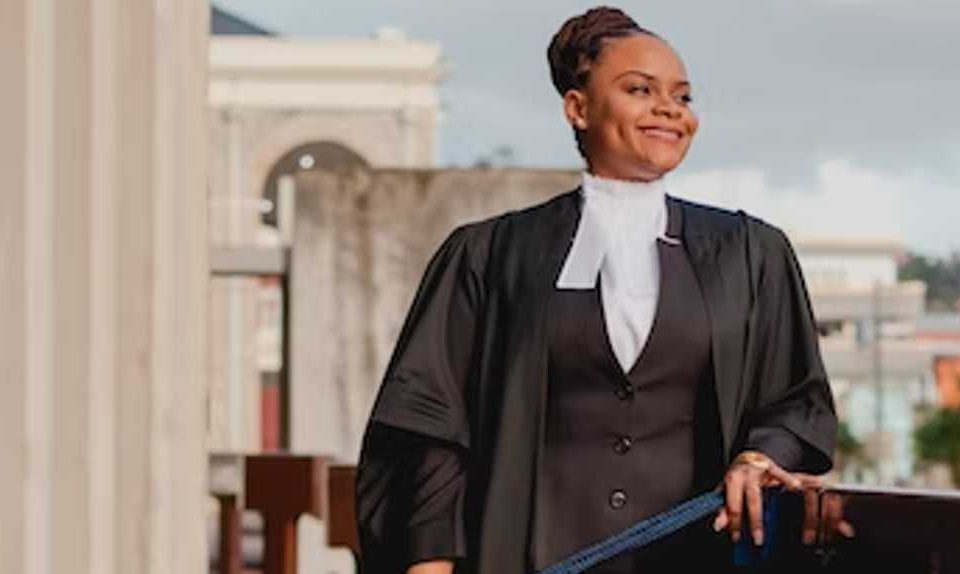 What Does an M&A Lawyer Do? 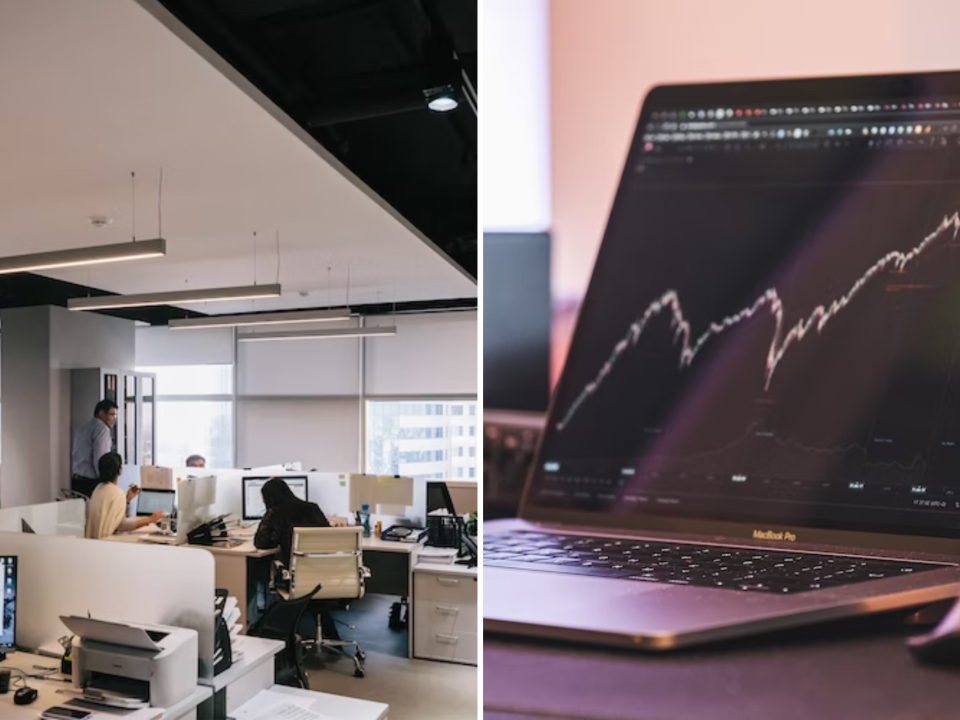 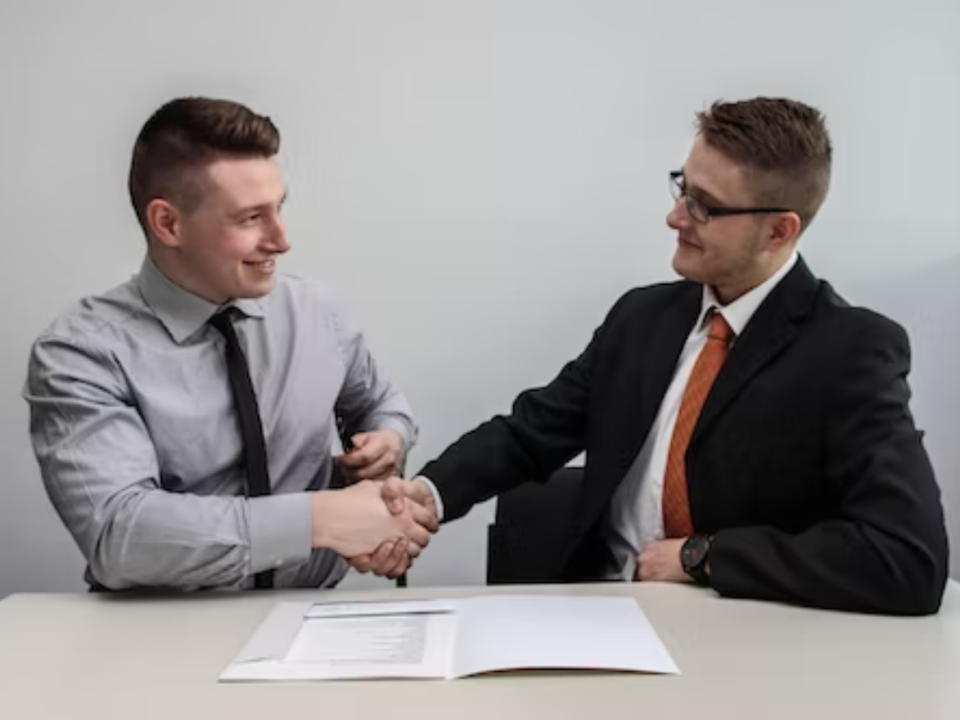 Best Practices for Preparing a Company for a Future Sale